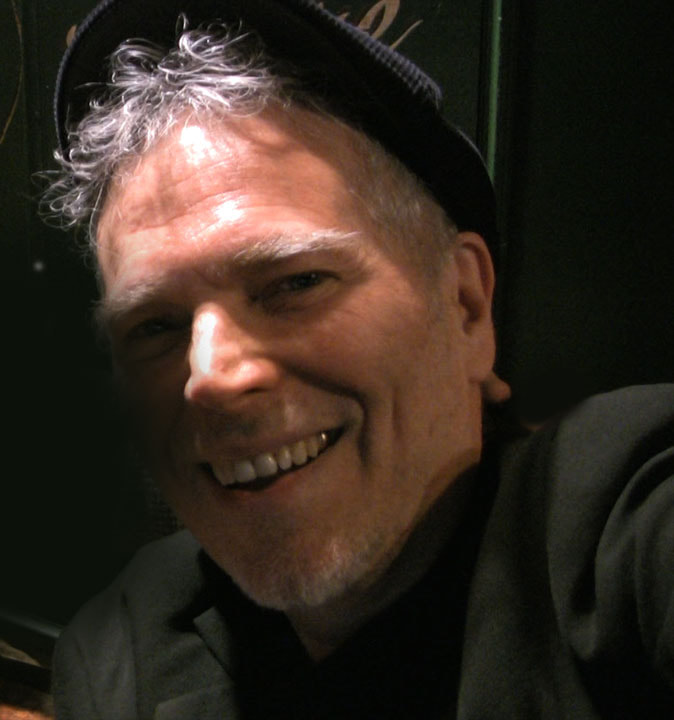 writer and filmmaker in the East Village...originally from New Orleans...spent some time in Marseille and Paris - which offered a tremendous change of pace from NYC

Was your creativity affected in any way during the lockdown?


gave me time to catch up on some creative tasks that needed to be completed,but also have found myself caught in a never-ending twilight zone of uncertainty and never-ending sameness

Did being lockdown make you feel inspired or deflated?

the failure of trump to respond properly to the virus has me quite outraged more than usual over the hypocrisy and  corruption of the right-wing which has taken over the U.S.


up to a point it was therapeutic, but one must avoid slipping into a day in and day out mind numbing existence  of doing nothing but watching the TV screen
What inspires most of you writing


a combination of creative impetus combined with a strong interest in social/political conditions - especially in my neighborhood of the East Village, plus my concern over the rise of fascism in the U.S. and other parts of the world

Do you hand write  any writing ideas or go directly on to your computer?

You are also a filmmaker, what is it that interests you about making films?

the visual medium and all the various theatrical aspects of making a film, including working with actors, etc

How do you go about making your films?

How would you describe the tone of your  writing


If you had to write a poem  or piece of writing about about yourself, how would it start?
Pacem Vobiscum...Peace be with you...