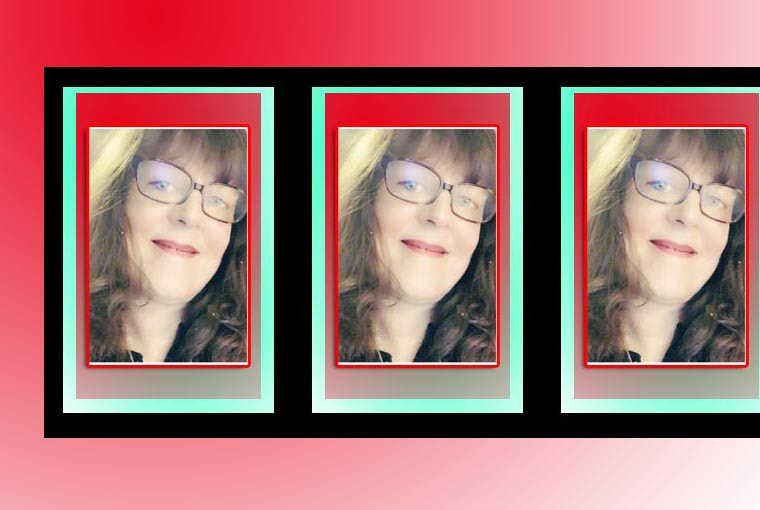 Read about January L'Angelle, who is many things including a writer, poet,  casting director, as well as actor.


January L’Angelle is an author, screenwriter, artist/actor and spoken word poet. With many years of writing under her belt, she continues to push the boundaries, writing in nearly all genres. January comes from an entertainment family. Her father, now retired, was an executive for Columbia Pictures. January’s sibling’s all worked for various studios, in a multitude of executive positions. January herself was a casting director for over fifteen years, casting many national commercials and Independent films.

January is a recent breast cancer survivor who does philanthropic work trying to help stomp out cancer. She wrote an entire novel, “Wordsmith-The Journey Begins,” and later adapted screenplay while undergoing chemotherapy. She loves to write poetry and prose with high social value. January’s recent work is, “ It’s How She Finishes” -Flash Fiction For Girls. Both books can be found on Amazon.com, worldwide.

January currently lives in Northern Nevada with her husband, musician, Pete L’Angelle where they write and compose music together. They have one son, actor, Houston Mack, and a lovable Labrador retriever, Bentley.

I am January L'Angelle. I identify as a writer, but I am so much more than that. I was a casting director for many years in Los Angeles as well as an actor going back as far as age three. Recently, I have been writing songs with my husband, musician, Pete L'Angelle. Many of which can be heard on YouTube.com. I consider myself to be an eclectic writer, writing in many different genres. I enjoy writing poetry and short stories. However, I am capable of writing on almost any subject and have helped many college students through rough patches.

During the pandemic lockdown, I thrived. I used the time wisely. I scheduled "write time" and wrote every day. I tried to write about things that were relevant to me, as well as the grander picture of the world events. My main thinking for submitting to "Together Behind Four Walls," was, I knew I wasn't alone in my writing. I have a large network of writing friends and we review each other's work and during the lockdown, we were prolific. What I saw was a deep sense of pain and suffering due to the many deaths caused by the pandemic. We, as writers, banded together and were a source of great comfort for one another. I thought that my poem would be a great contribution.

All of my poems and stories have strong messages. They are geared toward pulling at heartstrings or the conscience of the reader. I never give up on a poem or story. If I start something, I see it through.

As far as my life in Hollywood goes, I grew up there. It was all I knew until I moved away in my forties. It's much faster paced than where I live now. I suppose it's faster than most places. I just didn't realize it until I left and got out into the country and could hear the silence. Hollywood is not for the faint of heart. You've got to be hungry for it. The only way to "make it" in Hollywood is to be in Hollywood. Total immersion into whatever field you want to be in. Whether it's screenwriting or acting, you have to "live it."

Hollywood is not the only place to be for filmmaking. There are wonderful foreign films being made. If a person is bilingual, that's a plus. They can pursue a career in film in other countries too. I recently went to Israel and watched some filming going on there. It was stellar. Of course with the pandemic, now restricting nearly every place in some way, filming is limited. What we can do now is to hone our crafts and be ready for when the restrictions are lifted and there is some normalcy again. Keep on our toes and be sharp and when the ball drops, we will be right there to catch it.