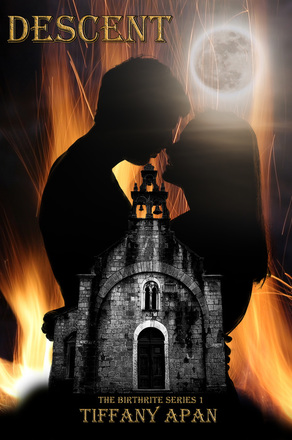 Visions of infant twin boys, clouds, a young woman taking her own life, and a collision of space, time, and realms...

On the eve of Summer Solstice in 1844, four men in different areas of the world share an experience that impacts not only their own lives, but those of the future generations. The first man is Nicolae Ganoush, a young Romany fugitive from a slave village in Wallachia. The second is Jonathan Blake, an eighteen-year-old Irishman in the American Midwest who finds himself falling in love with a young woman from a nearby Sioux village. The third is James Livingston, a prominent figure in colonial America, and the fourth is Hector de Fuentes, a sixteen-year-old from Tuxpan, Mexico with special gifts and visions enhanced by a mysterious and wondrous cave. Each man carries his own inner battle, unbelievable ancient truths deep within their lineages, and demons that are much closer to home than any of them would like.

Later in 1931, seventeen-year-old Dorothy Blake, a descendant of Jonathan and his Sioux wife, is living in Plains, New York, the town founded by James Livingston. The notorious Fleming Orphanage has long fallen into disuse but kept by the town as a landmark. The buildings loom high on a hill, overlooking the town, taunting the townsfolk with its lore. On Halloween night, Dorothy ventures up with friends, and the group of six expects nothing more than a good time along with a few laughs. But they fall into a dark, brutal evil; one that extends beyond the orphanage and town of Plains, far back into history. Their descent is only the beginning…

The Birthrite Series is an epic journey into the vast unknown, plunging deep into the dark crevices of the mind, begging the question of what sanity really is and if the insane truly are. Are we really shown the whole truth of what surrounds us or is it an illusion? It also tells of deep-rooted love, planted centuries ago and a story of family, forgiveness, and redemption.

Tiffany Apan grew up among the thick forests of the Appalachian Mountains in Northeastern Pennsylvania. It was there she began honing artistic abilities and received much of her creative inspiration. A misfit among her peers (she was the only one in her fifth grade writing class obsessed enough with Vikings and Norwegian mythology to write poems about them), Tiffany was highly active in the artistic community in Wilkes-Barre, PA, involving herself in all music, theater, visual arts, and writing. Eventually, she settled quite comfortably into a role as “that artsy kid in black” who sits in a coffee shop, drinking endless amounts of coffee and tea while writing furiously in a journal or sketchpad.

After graduating high school, she left the Northeastern PA ghosts for the Southeastern PA zombies (Pittsburgh). Upon the move, Tiffany became involved with the indie film scene, landing supporting roles in a couple films. This also gave way to the release of her music with partner in crime, Jason English. Since then, she has gone on to act in several films and theater productions with starring and supporting roles, release music to critical acclaim, and receive accolades for her writing and producing.


The Appalachian Mountains serve as a backdrop for many of her stories, including The Cemetery by the Lake and The Birthrite Series.  You can check out more of her work (writing, music, film, etc) on her website, blog, Amazon, and other social media.
In addition to her music. Film, and writing endeavors, she recently released a product line, Antiquity & Illusion, which includes candles, wax melts, therapeutic essential oils, and more. 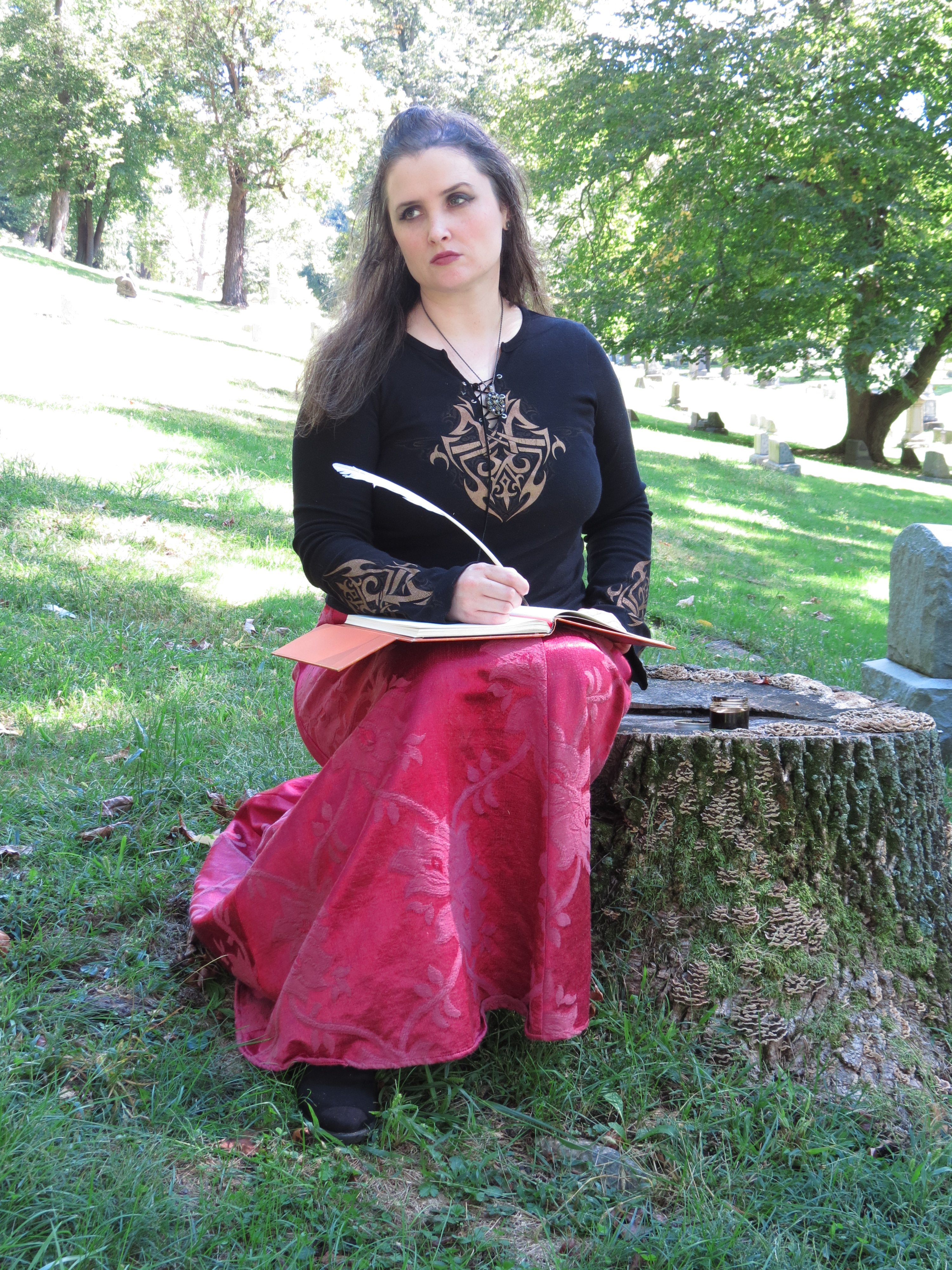